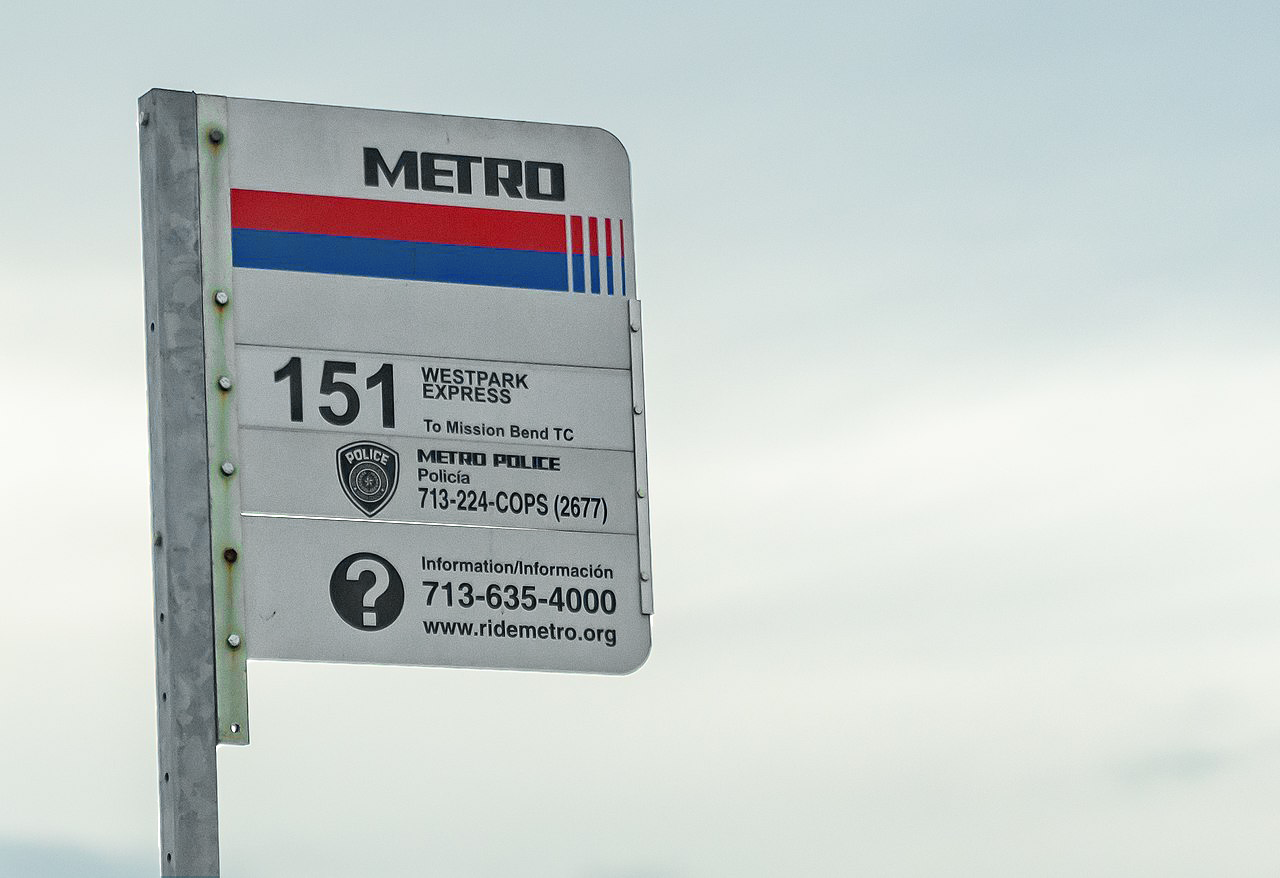 Leaders in Houston often claim to care about uplifting youth voices. However, their inability to support effective and accessible means of public transportation is a loud testament to their indifference. Public transportation remains one of the biggest factors preventing young people in this city from mobilizing to speak out against important issues that affect us.

In-person meetings, protests, and demonstrations are all crucial for any social justice movement to gain momentum. All are nearly impossible to attend without transportation. Even though some change can be made online, protest and mass congregation are still a massive part of growing a movement. We’ve seen this in 2020 with Black Lives Matter protests taking place nationwide, even in the midst of a global pandemic. When it comes to social justice, getting people physically together is important, but this is hard for youth because transportation has become increasingly less accessible. The number of 16-year-olds with driver’s licenses in the U.S. has dropped by almost 50% since 1983. Even though apps like Uber have made it easier to get around in a pinch, passengers must be at least 18 years old to use most ridesharing services. Many young people, especially women, don’t feel safe being in a car alone with a stranger. In Houston, the license delay could also be intensified by the fact that Houston is the most deadly major metropolitan area in the nation for drivers, with 640 people dying every year in automobile crashes and thousands more injured. The intense risk that comes with driving in Houston could make parents a little more cautious about letting their kids drive.

In other large cities like New York, San Francisco, or Seattle, city funded public transportation fills this gap. But in Houston, this isn’t the case. Over 70% of Houston and Harris County residents don’t have consistent access to public transit, and over half of the population doesn’t have access to public transit at all. There is no efficient service that links together one of the largest cities in the United States. This is a huge problem, especially for young people without the resources or capital for personal cars.

This glaring obstacle for youth looking to mobilize in our city is something I’ve had personal experience with. In 2019, some of my peers and I tried to get youth around Houston to engage in a school walkout for climate justice. The protest was set to take place downtown, and almost immediately, we were tasked with the daunting task of finding transportation for students all over the city. Fortunately my school was already downtown, so we didn’t face any transportation issues. But for many other schools, there was no efficient option to get people to the march on time, and some of my peers ended up renting buses to transport students to the protest. The whole ordeal was tiring, expensive, and could have been entirely avoided if the public transportation in our city was functional.

Houston is a city that claims to care about youth voices. But looking at our meager public transportation system it becomes clear that this interest in youth voices, especially marginalized ones, is performative. If the city of Houston wants to give young people a chance to come together and make change, they need to make it possible for us to get together in the first place.