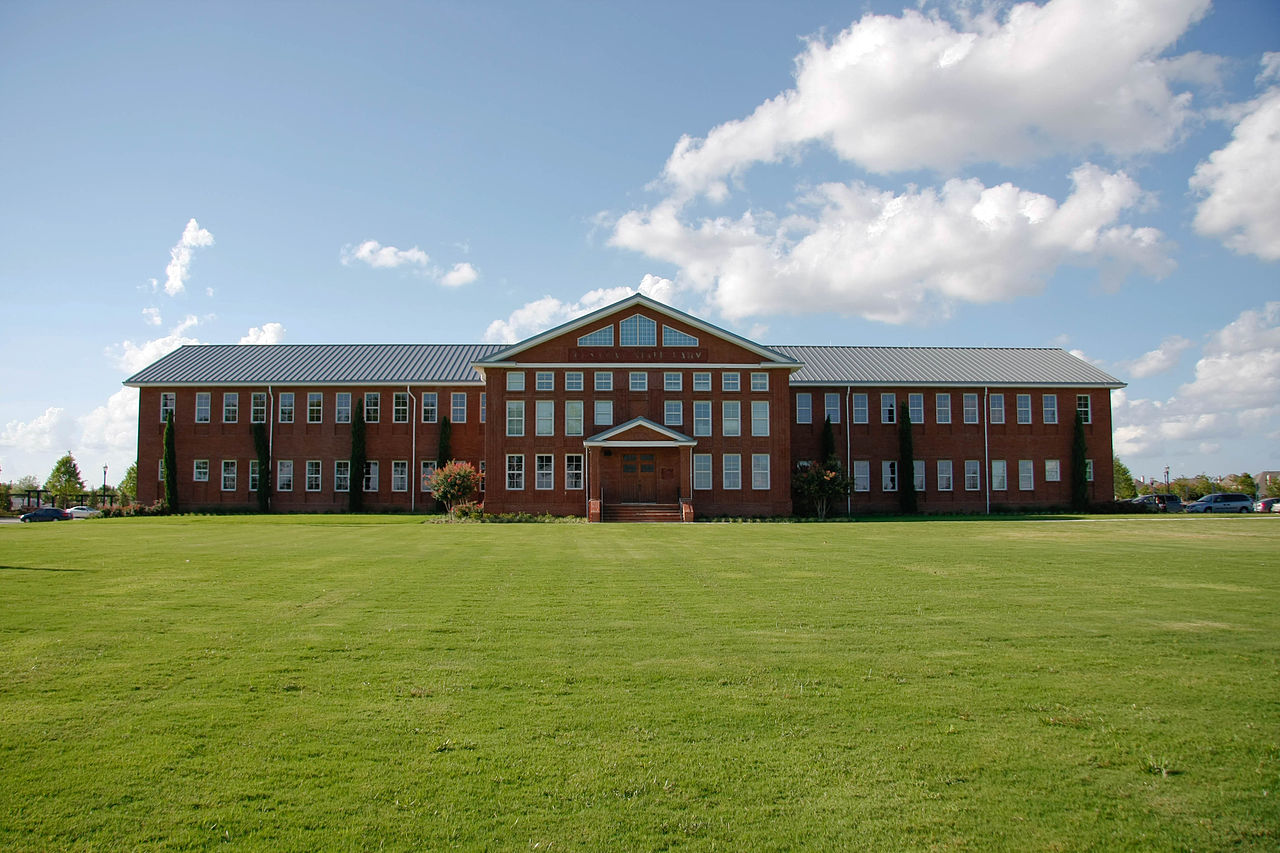 More people are discussing abolition in Texas, but it's hard to ignore the state’s history of exploiting imprisoned people.
By
Gabriel Werline
Published

DONATE

With the resurgence of the Black Lives Matter movement, public discussion around the rights of incarcerated individuals has grown considerably. Prison labor, specifically, has come under intense scrutiny, as organizers and intellectuals draw historical and political similarities between the institutions of slavery, Jim Crow and mass incarceration.

Missing from this discussion, however, is how Texas is central to the construction of the modern prison labor system and the implications that holds for contemporary exploitation of those incarcerated in Texas.

Texas has a long history of being “tough on crime” and has the largest prison population in the country.  The state has been looking to offset the cost of housing inmates since the construction of the first state prison in Huntsville in 1849. The Huntsville Unit, commonly called “the Walls'' at the time,  built a cotton and wool mill in 1856, which grossed over $1 million during the Civil War by selling to both the Confederacy and to civilians. After the abolition of slavery in 1864, the state took advantage of a workaround in the 13th Amendment, which allows for slavery “as punishment for crime whereof the party shall have been duly convicted.” In other words, slavery through prison labor is allowed.

This was the catalyst for the convict leasing system, where incarcerated folks were leased out for private business interests. In February of 1867, the first 250 convicts were leased to the Airliner and Brazos Branch railroad companies. Over time, this system became so notorious for its brutal working conditions that it was abolished after 43 years in 1910. The law still allowed, however, for some work crews to continue toiling until 1912.

Over a hundred years later, we still have startlingly similar systems in place. In 1963, Texas Correctional Industries (TCI)—which continues to be in operation—was established to alleviate the operating costs of the Texas Department of Criminal Justice (TDCJ) by using convict labor to manufacture “goods and provide services for sale, on a for-profit basis, to city, county, state and federal agencies, public schools, public and private institutions of higher education, public hospitals and political subdivisions.” Over the years, it has grown to 31 factories, two warehouses, and four training centers. As of 2019, TCI and Agribusiness, Land & Minerals (ALM, another labor-oriented subsidiary of TDCJ) uses a total of 7,478 unpaid convicts forced to work up to 12 hours a day, threatening disciplinary actions for refusing to cooperate.

During 2018-2019, inmates in Texas harvested 96.1 million pounds of crops, 5.1 million dozen eggs, 23.2 million pounds of meat, produced 2.3 million yards of cloth, transcribed 153,827 pages of Braille, refurbished 8,493 computers; installed furniture and metal fences; refurbished auditoriums and school buses; and produced mattresses, uniforms, janitorial supplies, signs, awards, courtroom furniture, firearm holsters and cases. Their labor generated $73.8 million in wealth, and inmates weren’t paid a penny. Texas continues to be one of five states that is legally allowed to not pay for prison labor. Even during the COVID-19 pandemic, imprisoned people in El Paso were paid just $2 an hour to move dead bodies.

At its core, prison labor is embedded in racial capitalism, which is the maximization of profits and preservation of capital through disproportionate exploitation of non-white people. Specifically, Black people comprise 12% of the Texas population, but 32% of the prison population, which means Black folks are overrepresented in prisons at 2.7 times the rate of the overall state population. In attempting to alleviate the costs of mass incarceration and reaping profits through unjust industry, Texas has effectively instituted a statewide modern-day slavery operation. From the seed being planted, to the cotton being picked, to the fabric being wound, to the shirt being sown, every step of this process passes through an unpaid convict's hands.

Thousands of men and women are forced daily to work for no pay in brutal conditions for the system that actively imprisons them. Texas’ prison system is not driven by justice, but by capital, forcing convicts and families to foot the bill of their own exploitation.

Some reforms, such as paying inmates or expanding skill training programs, could reduce the cost levied upon inmates, but the only true solution to a system falsely committed to justice is abolition. By abolishing the institution of prison labor, the Texas Legislature could create thousands of jobs for working-class Texans and actively interrogate its deeply flawed and dark history of slavery and systemic racism. If the costs of the prison system are so high, the state’s solution should not be to crowd prisons with more inmates, for more labor.

Resources and capital should instead be allocated toward solving systemic problems which produce conditions for arrest in the first place, such as improving mental health services and tackling the endemic problems of systemic racism and poverty often at the root of policing and crime. Only then will our system of rehabilitation also become one of justice.