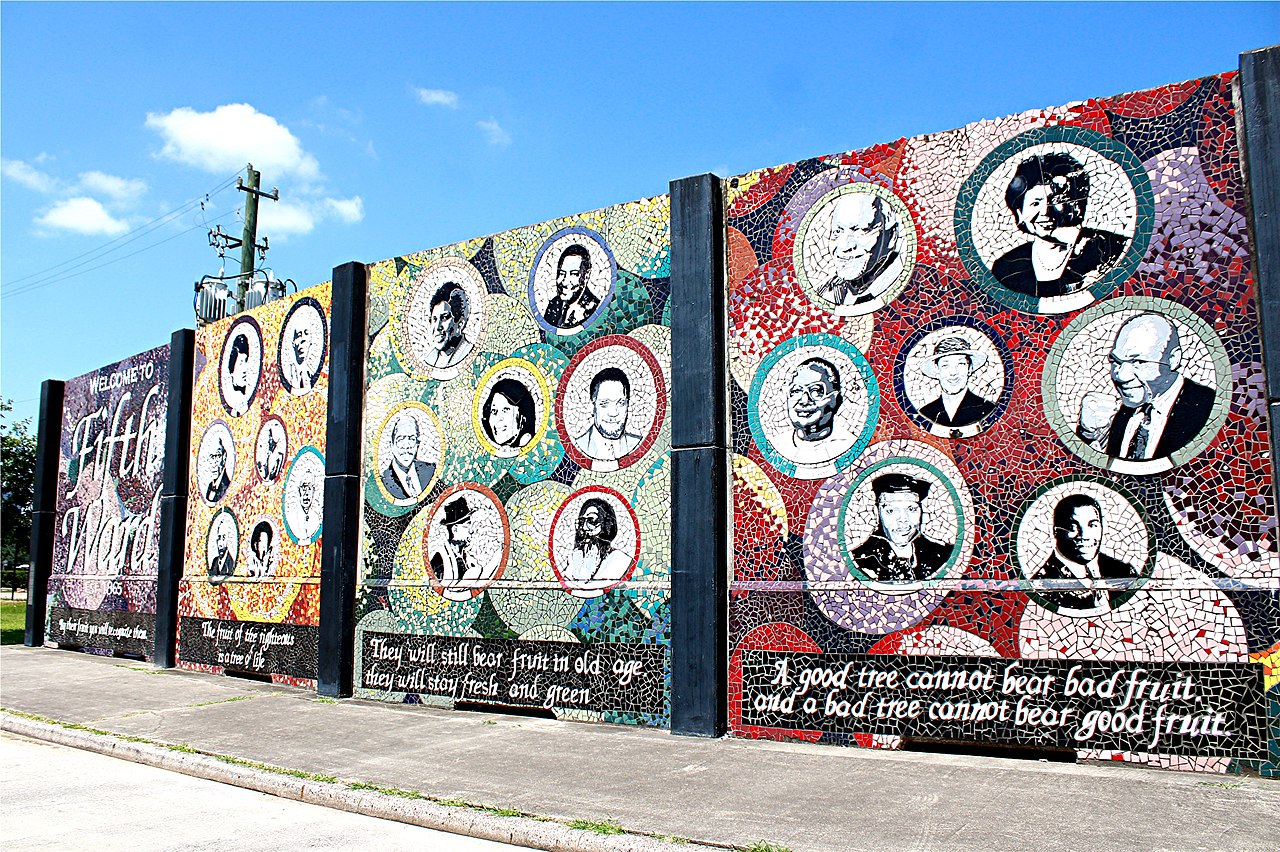 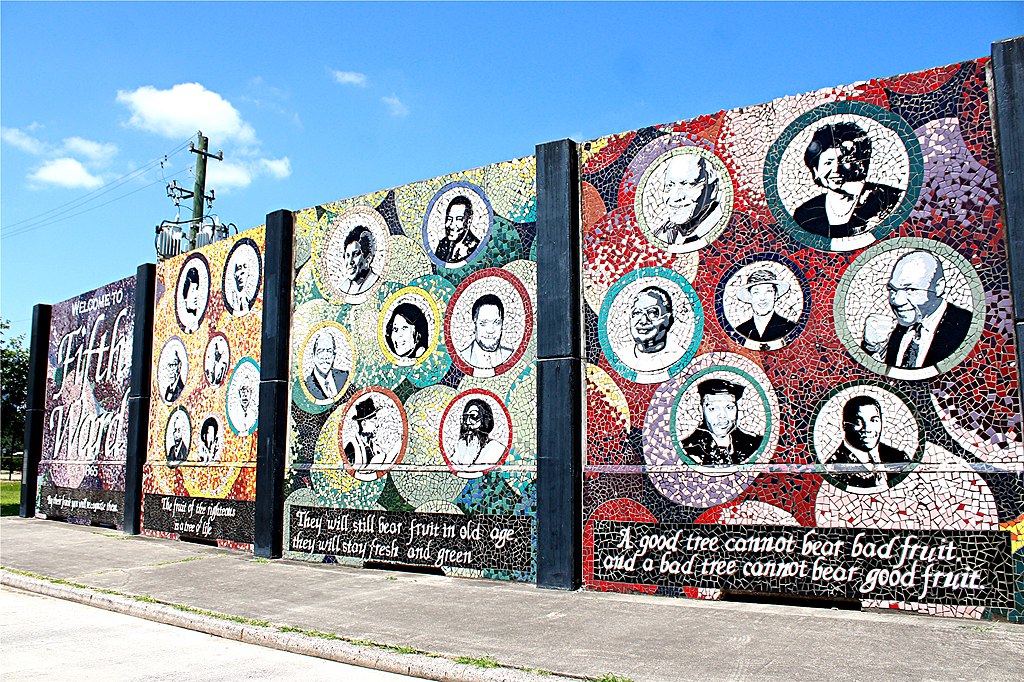 Pain and Perseverance in Fifth Ward

Pain and Perseverance in Fifth Ward

We all have to remember that the misery of the pandemic will come to an end, and better times will one day fall on us again.
By
Yoel Cayetano
Published

DONATE

2020 was the opposite of what we expected. No parties, joy, or success. The year delivered nothing short of gloom and sorrow.

However, 2020 has tested positive in one way: COVID-19. The United States has been more affected than any other country in the world. Texas alone has already seen 1.31 million cases, more than the population of Rhode Island. Here in Harris County, at the time of publishing, there are 20,195 active cases. These numbers greatly concern me, because my community in Fifth Ward has been heavily impacted. It is hard to point fingers at someone to blame. However, I believe there are several reasons why my community in particular was severely affected: poor decision-making, misinformation and other structural issues.

When cases first spiked, Texas Governor Greg Abbott dragged his feet to introduce a statewide stay-at-home order. We would later find out that this was one of Texas’ biggest mistakes. This lax approach led people to believe that the virus wasn’t dangerous or deadly. Gatherings of large groups continued. Houstonians lived on as if COVID-19 didn’t exist — as if one cough couldn’t decide someone’s fate in the hospital. This misperception was common in my community — my family members included. And so it wasn’t a surprise when my aunt, uncle and cousin tested positive for the virus this past April. Cases continued to rise, and eventually, Harris County issued a temporary stay-at-home advisory. But even with the advisory, cases continued to climb as people refused to follow safety guidelines. As cases became unsustainably high, many Houstonians still didn’t listen.

Many residents lost their jobs, including my mom and stepdad. Our income dropped dramatically. Luckily, the stimulus check from the government was there to help us out. However, this was not the case for some of my neighbors, friends and many others in the community. For them, the check was not enough to pull them out of the dreadful financial situation the pandemic introduced into their lives. This is when Fifth Ward saw its biggest challenges, as residents struggled meeting basic needs like rent and food. Out of desperation, business owners asked for loans due to a huge drop in sales. So many businesses were in an unsustainable situation and were forced to file for bankruptcy. Those who could still work took on more hours, just so they could have enough to help themselves and their families.

The stay-at-home-order also had a major effect on my mental health. Being stuck at home 24/7 was probably the worst: I felt extremely bored, desperate, and very anxious — and I wasn’t alone in these feelings, which lasted until cases dropped and the order was lifted. Although rules on face masks became stricter, life seemed like it was going back to normal, though very slowly. (Unfortunately, the number of cases is now climbing, and the return of “normal” seems to be inching away).

Honestly, it would be wrong to blame the government entirely because my community is also responsible for our negligence. Many of us remained stubborn even as infections soared around the country. People outright ignored the safety measures. Despite the Governor’s order, I’d still see community members at Walmarts, HEB’s and other local supermarkets without face masks and ignoring social distancing guidelines. Those were the same individuals that also ignored the limits on large gatherings. Many individuals in Fifth Ward bought into the “coronavirus isn’t that dangerous” mindset and went about their daily lives quite carelessly. I too fell victim to this illusion, tired of the facemasks and being homebound. And while knowing we were doing wrong, we still chose to do wrong. For the same exact reasons, schools have become hotspots for COVID-19 cases. It seems like every day, there’s a new case. And many of my classmates don’t seem to care about the safety protocols, which both frightens and angers me.

Despite our shortfalls as a community, we, the Fifth Ward, grew wiser. We learned from our mistakes — at times painfully and at a cost — and are now more careful. As a community, we grew closer. Neighbors, friends and even strangers were helping each other. Organizations in Fifth Ward, such as Urban Enrichment Institute (UEI), donated food, water and even childcare services while parents worked. People within the community learned effective ways to be safe, as well as new technological skills that they could use to earn an income. I’m sure that as the COVID-19 situation improves, Fifth Ward will prevail. We shall grow, succeed and develop a strong sense of resilience as a community. We will stand proudly.

The pandemic has been the worst thing to happen in quite some time. My heart goes out to those who lost loved ones, lost their homes, struggle with mental health, and have seen nothing but despair. I thank our doctors, and everyone who has worked tirelessly to fight coronavirus. We all have to remember that the misery of the pandemic will come to an end, and better times will one day fall on us again. And when that day comes, not only will Fifth Ward stand tall, but everyone — the people of this country and the citizens of this world — will prosper too.