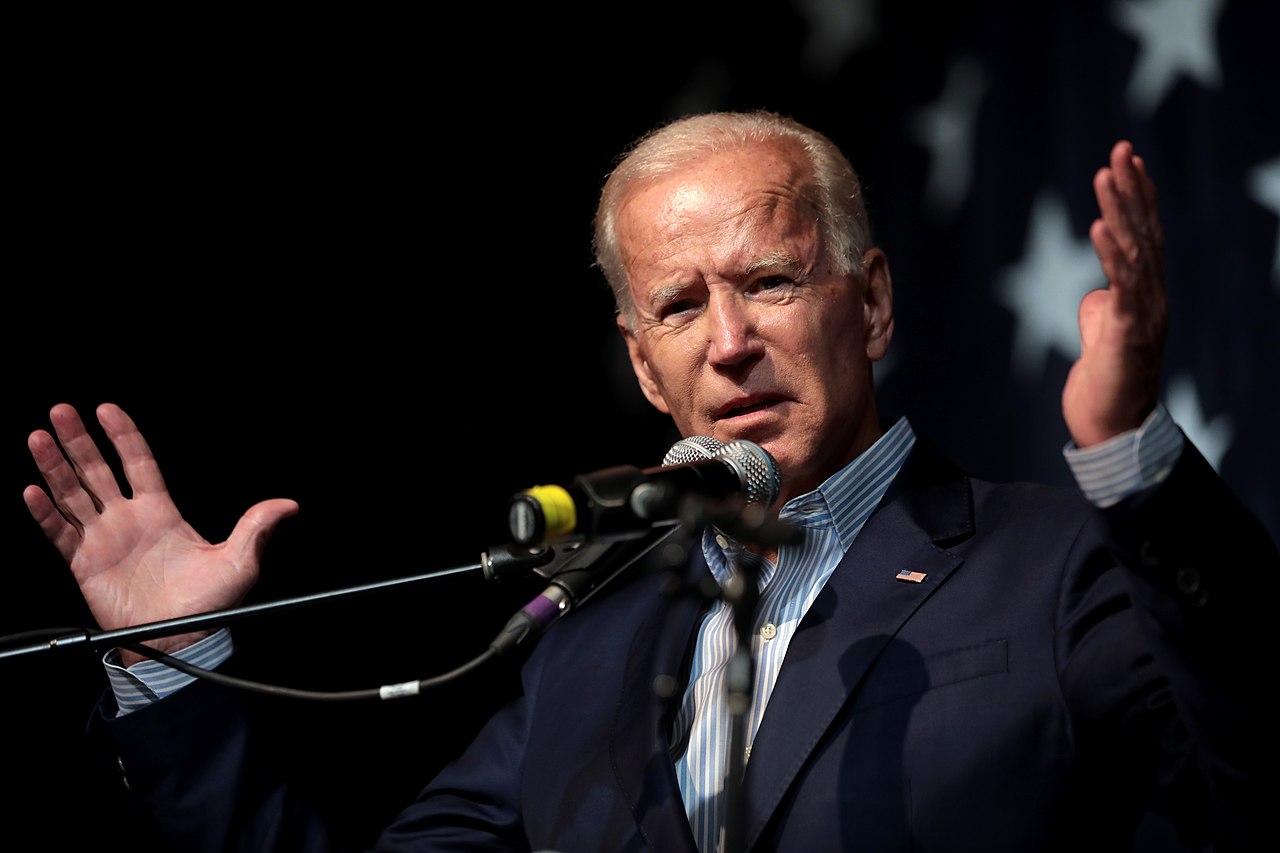 “My disdain for Trump is in no way an endorsement of President-Elect Biden.” | 2020 Election Vibe Check

“My disdain for Trump is in no way an endorsement of President-Elect Biden.” | 2020 Election Vibe Check

I was more satisfied with the former’s loss than the latter’s win.
By
Opeyemi Ogundele
Published

DONATE

Note from the editor: This piece was written as a response to a piece the author wrote pre-election.

With the 2020 election coming to a very bizarre, turbulent, and frustrating end, I would like to add a few post-election thoughts: Donald Trump’s presidency is a by-product of a decades-long buildup of racism, xenophobia, homophobia, misogyny, and utter hatred that has been the cornerstone of American culture for centuries. The way that the Trump Administration has conducted themselves these past four years and their incompetence in the White House is not something that should be looked at as an anomaly; it will not merely disappear after this election. Presidencies like these don’t just occur. Rather, Trump was elected because he embodied the hateful and divisive sentiment that so many Americans identify with, a sentiment that encapsulates the very foundation this country was built on, a foundation that was never meant to include marginalized people from its very inception.

This election left a bittersweet taste in my mouth. My disdain for Trump is in no way an endorsement of President-Elect Biden; I was more satisfied with the former’s loss than the latter’s win. I do believe that Biden’s presidency will be interesting to watch, especially since many neoliberals and progressives are beginning to hang up their pitchforks and take down their signs, viewing Trump’s loss as the ultimate end goal and feeling as if nothing further should be done for BIPOC and other marginalized groups. To them, Biden’s win signals a return to comfort, which will just foster the complacency that created the conditions for Trump’s presidency in the first place. People will get comfortable. People will see the blue president, the blue White House staff, and the blue administration, and will feel as if everything has “gone back to normal.”

This way of thinking has always come at the expense of BIPOC and other marginalized groups. When we brought up our concerns about safety, access to healthcare, police brutality, and much more, we were often met with well-meaning people asking us, “Well, what can we do to help? What can we do for you?” in their attempt to listen. But, more often than not, when we tell them what we actually need, like less police in our neighborhoods and Medicare for All, suddenly it’s impossible or “can’t be done.” It can’t be done, they say, as billionaires pockets are thickened with cash. My biggest fear, which has already somewhat come true, is that when we raise the alarm and use our voices to point out major faults in the upcoming Biden administration, the very same people that were with us in the streets chanting for Black lives will turn around and tell us that we should be happy that at least it isn’t Trump or that it could be a lot worse; as if Biden or Trump would care that my food stamps were taken away during the pandemic and that I may not have health insurance by next summer.

We are tired. Exhausted. And burnt out. In every election cycle, we are consistently given the choice to die by firing squad or a thousand cuts, and we choose the latter every. single. time. As a collective, we must stop settling for politicians who do not care about the most vulnerable in society and legislation that barely gets us what we need, if at all. In less than a year, I will be eligible to vote. However, I genuinely do not think that I will be exercising my right to do so as often as my other Gen-Z counterparts, simply because there has never been a time where federal politicians have had my best interests at heart.

I refuse to participate in a system that was never built for people like me.