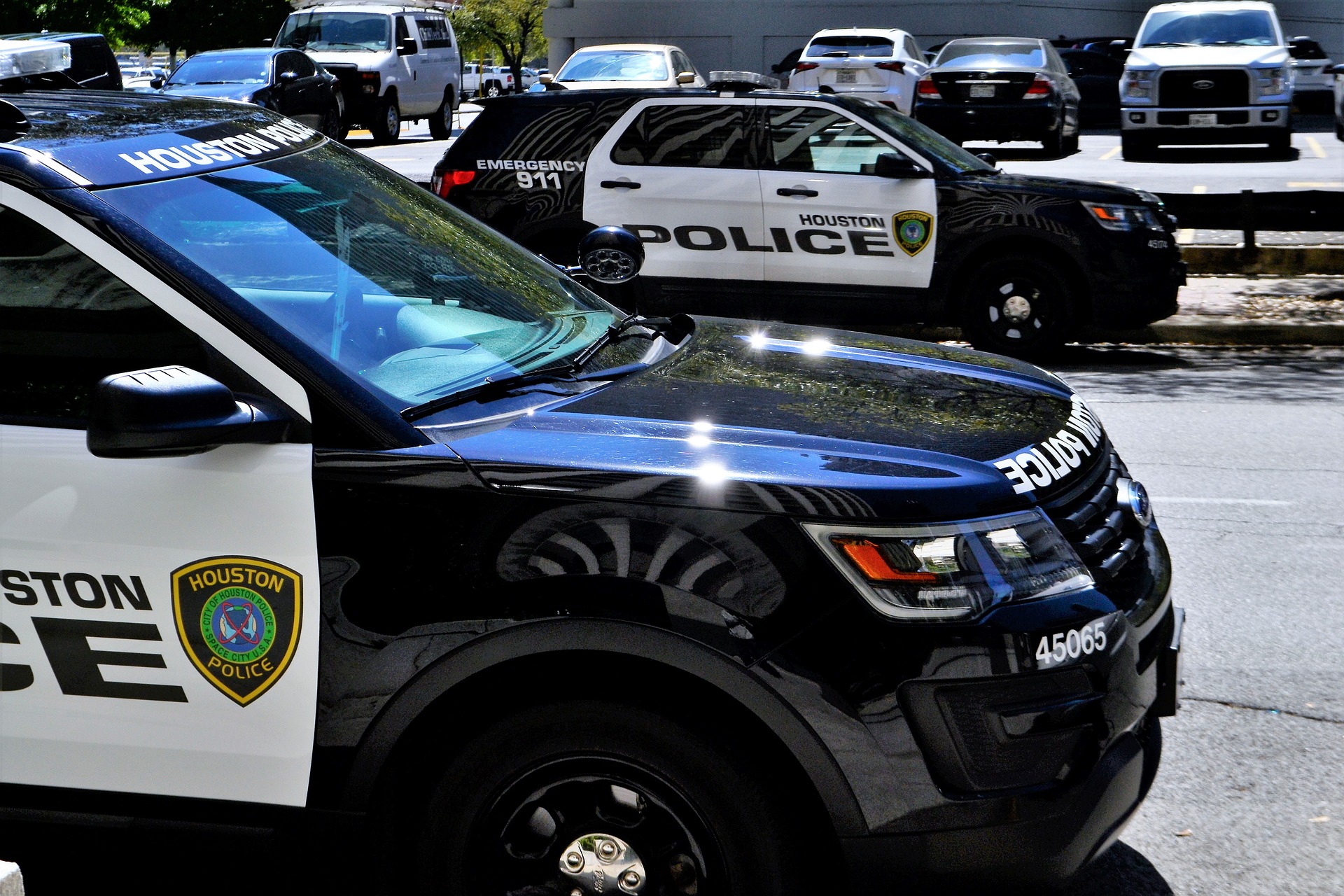 Despite police brutality, uprisings, and reform efforts in 2020, little has changed within the Houston Police Department.
By
Gabriel Werline
Published

DONATE

Note from the editor: This piece was written before the Houston Police Department released body camera footage of the murder of Nicholas Chavez to the public.

Four days before George Floyd’s body returned to Houston, 60,000 people took to the streets on June 2 in honor of Floyd’s memory. Protesters marched all day across downtown's hot pavement to demand an end to systemic racism and police brutality.

Public figures such as Mayor Sylvester Turner, Police Chief Art Acevedo and various City Council members used the protest as an opportunity to articulate support for the frustration and grief of protestors. They promised to reform tactics of policing in Houston and to implement measures of accountability for police officers. Similar commitments to police accountability and reform in the past, however, show that the City of Houston has persistently failed to deliver any substantive change or justice within the Houston Police Department (HPD). At the center of these failures stands a mayor bound by his political and economic ties with the department.

Just a few weeks before Floyd's murder in April, Houston police officers shot and killed six Black and Hispanic men. Protestors in Houston held signs not only for Floyd, but also for Nicolas Chavez. Chavez was a 27-year old man who was already heavily injured, in clear distress and on his knees when he was shot 22 times while reaching for an empty taser. Another of those six men, Rayshard Scales, was shot and killed for reaching for a BB gun.

The City of Houston must implement far more effective measures of public transparency for action taken against police misconduct, since the existing criminal justice system affords undue privileges to police officers throughout the investigation process. It took HPD six months to release censored body camera footage of the Chavez shooting, and the department has refused to release further footage from other cases despite demands by family and activists. And in all cases of disciplinary action against criminal-level offenses, police officers are granted far more privileges than civilians. Officers are allowed to withhold statements until after the investigation is complete, given the opportunity to consult with a lawyer prior to investigation and given a 180-day grace period before disciplinary action must be taken, allowing crucial time for a thorough investigation to elapse.

In response to these numerous problems, community members often have called for an independent body to ensure, through investigative review, that proper discipline has been administered in cases of police misconduct. In response to these demands, Turner formed the Independent Police Oversight Board (IPOB) in 2011. Unfortunately, the IPOB is riddled with problems. The board is composed entirely of unpaid volunteers, and the board itself has no clear disciplinary authority, investigative powers, or assigned staff. The board must occasionally make rulings, however, without crucial information from internal affairs reports, such as autopsy records and the IPOB cannot subpoena this information. A longtime member of the board, Kristin Anderson, recently resigned, stating she believes that “the Independent Police Oversight Board should be disbanded. It does not serve its stated purposes, and it provides cover by making it appear that independent oversight is taking place.”

Turner, who is responsible for selecting members of the IPOB, has clear commitments to Houston police. He ran for mayor twice on a pro-police expansion platform, was endorsed by the Houston Police Officer Union in 2015 and 2019 and received a $10,000 campaign donation from the HPOU PAC.

Accordingly, Turner has persistently disregarded police reform, with his attempts at institutional change ranging from mere hypocrisy to utter dismissal. Turner pushed against all calls this year to defund the police department and reallocate funds to community-based safety measures, maintaining that officers would receive a 3% raise in 2020. Additionally, following protests in June, Councilwoman Letitia Plummer suggested her own reform measures, which would have granted subpoena power to the IPOB, improved Houston’s poorly resourced crisis intervention teams and removed the 199 vacant positions in HPD, which otherwise act as a vacuum for money in the city’s budget allocations. The mayor dismissed all these reforms and the city council failed to vote upon them.

Despite our ongoing moment of reckoning with police brutality, Turner has instead resorted to the same tactics of bureaucratic delay and false gestures that the city has always employed in regard to policing. Turner may have announced at Floyd’s funeral that he had plans to ban chokeholds and the firing of ammunition at moving vehicles, but these policing practices have been department policy for decades.Their codification into law represents little substantive change, if any. Turner recently organized a 45-member task force to deliver a report on police reforms, which might indicate a good faith approach to policy implementation if he had not done the same exact thing in 2016. The outcome of that process? Turner ignored or only partially completed a majority of their key recommendations.

The City of Houston and its police department need change. Turner might begin by implementing the recommendations released Sept. 30 by the recently formed task force, which call for the implementation of community-centered policing, revitalization and strengthening of the IPOB, improvement of crisis intervention, and increases in transparency and training within HPD.

As protests continue for justice across the country and in Houston, Turner must recognize police accountability and community solutions will continue to pervade public discourse until justice is achieved. This moment is not like others during Turner’s time in office, such as in 2016.

The Houston community will no longer tolerate piecemeal reform of an issue that has plagued our city for centuries. Only by listening to those organizing for justice, creating structures to hold police accountable for their actions, and continuing to strive for justice can the City of Houston begin to break apart the systemic racism and unjust ideas of policing that plague our criminal justice system.