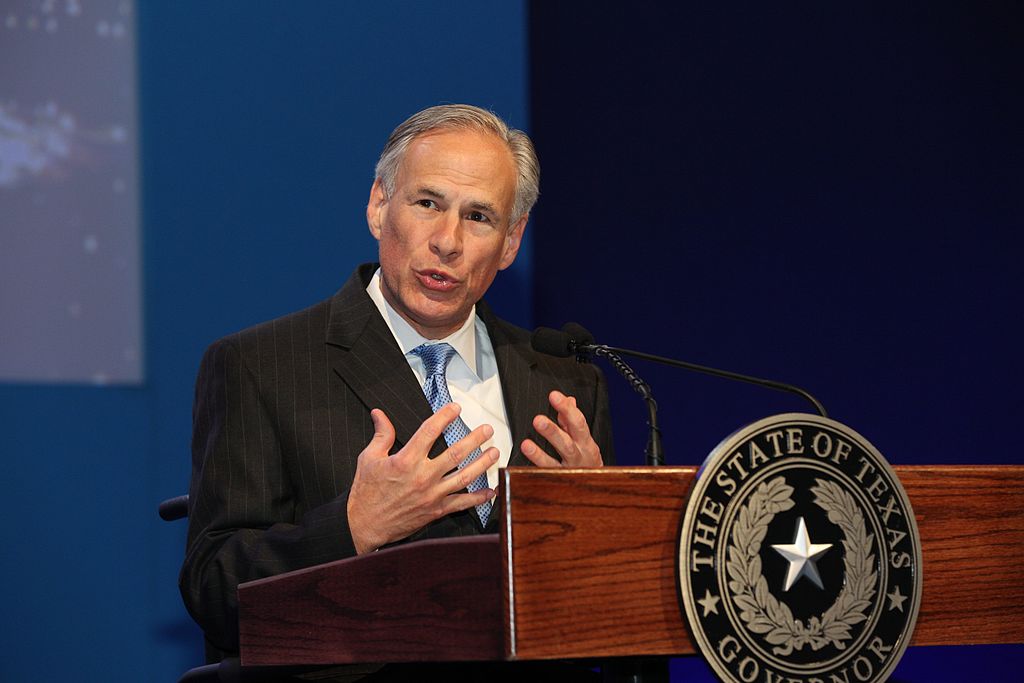 "It’s terrifying to watch Republican leaders use every trick up their sleeves to keep Texas a Republican stronghold, despite deep-blue urban centers like Houston."
By
Opeyemi Ogundele
Published

DONATE

Note from the editor: This piece was written before the 2020 Presidential election. The author has provided a post-election reflection.

Texas Gov. Greg Abbott ordered all counties Oct. 1 to reduce the number of ballot drop-off locations to one per county, an unprecedented move occurring less than two weeks before early voting began on Oct. 13.

Harris County, a long-time Democratic stronghold with the city of Houston at its center, is no stranger to various attempts of voter suppression. Abbott has done everything in his power to make voting less accessible in this year’s presidential election, which is part of a longer history of Texas as one of a handful of states with unusually strict voting laws.

For the majority of Americans, the idea of having only one ballot drop-off location per county may not seem like a serious issue. However in Texas, with its large and sprawling urban population, it’s a massive problem. We’re not talking about counties with 100,000 people or less, in which having a single ballot drop-off location could be feasible. We’re talking about counties with populations of 1 million and counting.

Take Harris County. As the third largest county in the U.S., it’s home to 4.7 million people and spans across 1,777 square miles—larger than the entire state of Rhode Island. Before Abbott enacted his Oct. 1 order, Harris County had 12 ballot drop-off locations in various parts of Houston to make voting more accessible to people of color, disabled people, the elderly, and those who have trouble finding reliable transportation. These are the groups most vulnerable to COVID-19 exposure, which is why many of them prefer to vote by dropping off their ballots. For some, it was their only option.

On Oct. 15, Travis County District Court Judge Tim Sulak of Austin claimed that Abbott’s order “would likely, needlessly and unreasonably increase risks of exposure to COVID-19 infections'' and proceeded to strike it down. Nonetheless, the order still stood as early voting began. Due to the ongoing legal battle between local and state lawmakers, the 11 Harris County ballot locations that have been closed will not reopen in the foreseeable future.

Now, the only drop-off location in Harris County is located at NRG Stadium, a multi-purpose arena that hosts football games and Houston's annual Livestock Show and Rodeo. However, its downtown location isn’t ideal. The length of Harris County extends hundreds of miles away from the stadium, potentially deterring thousands of potential voters from making the trip through Houston traffic. To put this in perspective, the edge of Harris County is a one-hour drive to NRG Stadium, and that’s without traffic.

This decision comes at no surprise since Abbott, a notorious Republican, has been trying to appease President Donald Trump by denouncing mail-in ballots and echoing Trump’s false claims that they encourage voter fraud. This new order is yet another drop in the bucket of numerous cases of voter suppression in Harris County and Texas at-large.

The list of voter suppression tactics runs long: installing poll watchers to intimidate voters, implementing strict guidelines to submit absentee ballots (such as only being able to drop off one’s own ballot or only being allotted a narrow window of time to send them in), limiting ballot drop-off locations at the last minute. These are all part of the GOP’s last-ditch attempts to keep its remaining shred of power over Texas. Republicans know that if Trump loses Texas in the general election, it will be nearly impossible for him to win the election overall.

As a young person not eligible to vote until 2021, I’m worried. It’s terrifying to watch Republican leaders use every trick up their sleeves to keep Texas a Republican stronghold, despite deep-blue urban centers like Houston. These issues aren’t just happening in Harris County, but nationwide. We live in a time where the de facto solution to any kind of problem that arises or persists in the United States is to yell “Vote!"

How can I be confident as a voter when I’m being told to participate in a system that allows this much corruption to course through its veins? Watching blatant suppression unfold tells me that my voice in fact does not matter and will not count. Rather, we are being given the illusion of choice and freedom by a supersized two-party system that values winning above all. Even though I’ll have an “I Voted!” sticker proudly displayed on my chest next year, I worry that my vote won’t make a difference.