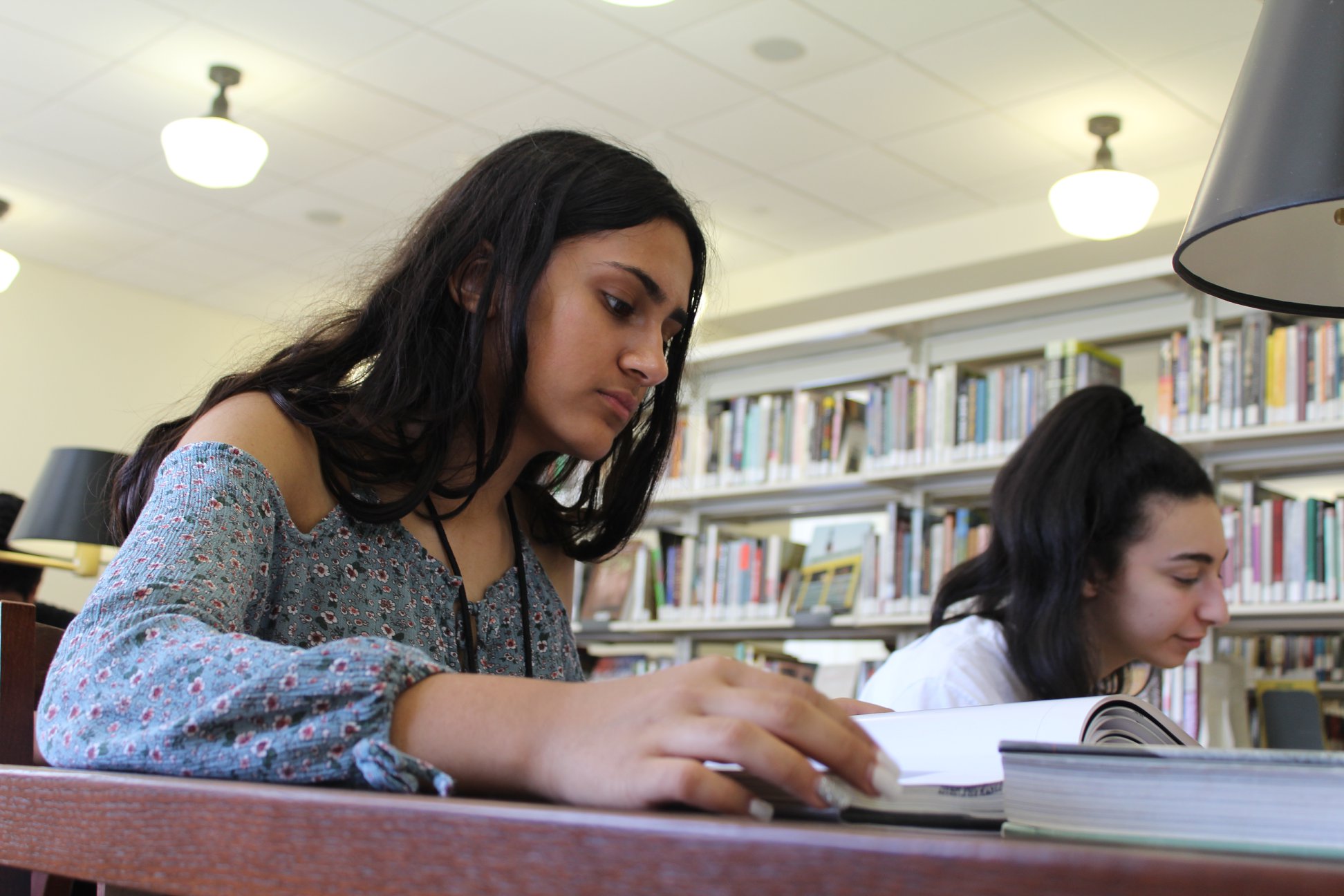 Divesting from school police is the clear solution to many of our challenges.
By
Pearl Reagler
Published

DONATE

In the past few months, COVID-19 has ravaged America, taking thousands of lives and severely altering the lives of others. The pandemic has hit our communities in Houston particularly hard with over 249,000 cases and 2,600 deaths in Houston and Houston and Harris County combined. As concerns over mental and physical health have reached an all time high, I feel as though the young people in our city have been hit particularly hard.

Generation Z is more likely than any other generation to experience mental health problems. In a study from the American Psychological Association, young people between the ages of 15 and 21 were nearly twice as nearly twice as likely to report mental health issues than Millennials and Gen Xers. The stress of a global pandemic and unprecedented change has undoubtedly exacerbated these preexisting conditions. As of January 2021, HISD students have spent nearly a year in quarantine. According to Triangle Springs, a psychiatric hospital based in North Carolina, isolation can lead to intensified depression and anxiety, and can stick around even after one has reestablished one has reestablished social contact. These lingering mental health issues can cause students to lash out, grow apathetic, and come across as “difficult.”

Unfortunately, HISD doesn’t deal with “difficult” students in the most effective or healthy ways. The district website says it has “the only accredited public school district police department in the nation,” with over 200 officers on staff, spanning almost 300 square miles in the Houston area. The department took up a mind-boggling 10 million dollars of the 2019-20 district budget.

Officers at schools disproportionately prey on minoritized students. Instead of giving these students proper mental health support, police punish and trap many Black and/or Latinx youth. Research shows that police officers in schools increase stress levels for Black students. In a California study, 61% of white students agreed that they felt safer around the police officer at their school, while just 41% of Black students said the same. Not only are police ill-equipped to react to mental health issues, they often are the root cause of stress and anxiety for many Black and/or Latinx students.

The solution to these issues is right in front of us. Invest in counselors. Divest from school police. Patrick O’Connor, author of “College Counseling for School Counselors,” writes about how counselors can decrease student misbehavior without resorting to intimidation or arrest. They can also foster an inspiring and empowering environment for students, particularly Black students, who deal with the highest rates of police harassment.

The benefits of counselors are especially needed during the pandemic, when stress and depression are so widespread among young people. School officials in Houston need to start planning for the return of students, especially Black and/or Latinx, who should be greeted by people who can give them the support they need, instead of perpetuating a harmful cycle.