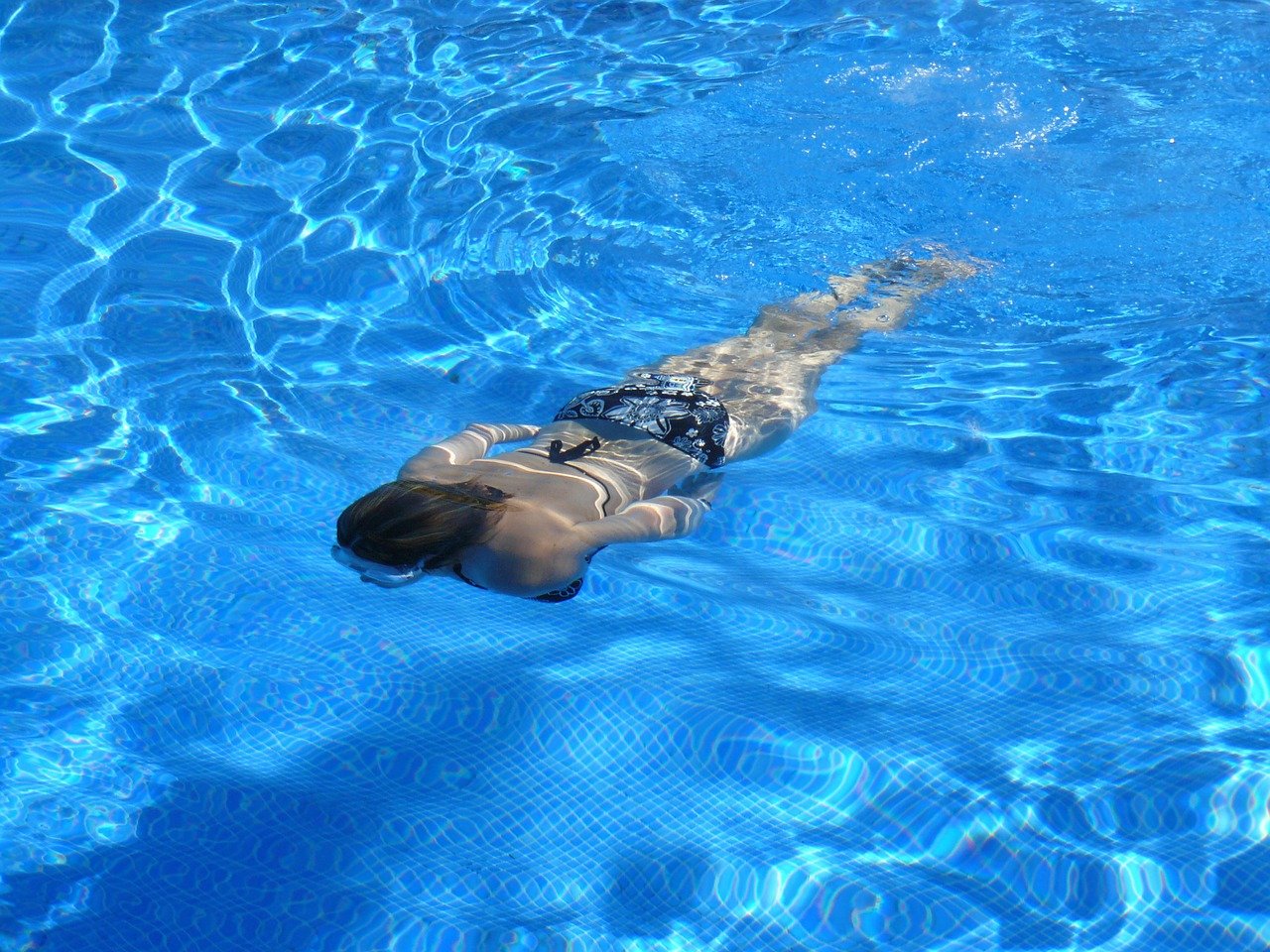 For six years, Olympic Swimmer Michael Phelps never missed a day of practice. Looking at Phelps’ career as one of the most decorated athletes of all time with a total of 28 Olympic medals, it seems clear that this commitment has paid off. Countless times, we’ve seen him standing at the top of a podium as the “Star-Spangled Banner” blares, signifying his triumph. There’s something so undeniably American about this picture. It’s a story that is repeated constantly in the American canon of sports and culture: work long and hard, and you’ll achieve the dream. Over time, athletics has become a platform for upholding American ideals and national mythologies, all the while advancing a specific narrative about capitalism and the nature of labor.

Competitive sports have always been a venue for upholding rituals of national pride. The U.S. is one of the only countries that makes a habit of playing the anthem at even small league sports games. In fact, the anthem is required at most popular sport events and is often accompanied by military honor guards and Air Force jets.

But there’s another aspect of American culture that’s integral to competitive sports — a culture of rise-and-grind quite popular on social media. Rise-and-grind looks like working hard and believing that undying persistence leads to success. Research shows that grind culture in the U.S. is linked to rising levels of stress, burnout, and other health issues. Do the drawbacks of the American narrative of “constant labor equals success” translate to the world of competitive athletics as well? Let’s look at the case of Michael Phelps.

Despite Michael Phelps’ massive success as one of the best swimmers of his generation. His life outside the pool makes clear that intense training took a severe toll on his physical and mental health. After years of rigorous scheduling, Phelps finally hit a breaking point after his second DUI in 2014. He spent days lying on the floor of his house in Baltimore in a suicidal state and eventually had to go to a rehabilitation facility. These days, Phelps is retired and mentally in a better place. However, his experience is all too common for competitive athletes.

The idea that success is earned only by means of intense practice and long, grueling training hours is taught to athletes from a very young age. In some sports, adults confine kids as young as seven to specialized positions. This system can have a disastrous effect on children’s self esteem and even rob them of their childhoods. If this training philosophy has such negative impacts on child development, why hasn’t it changed?

The answer to that question is simple. Adults want children to believe that if they work hard, they can be the next LeBron James, just like how adults want to believe that if they work hard they could be the next Jeff Bezos. Designing competitive sports to encourage severe training at the cost of other human development secures a capitalist economy and sustains inequality. There is an incentive for those benefiting the most from a capitalist system to crush any challenge to the status quo of larger American culture.

There are groups actively fighting against this toxic mindset in competitive sports, such as the Bridge Bats, a Houston swim club. The idea came from lead coach Dirk Marshall, who grew up as a competitive athlete. Everything changed for him, however, after a serious shoulder injury at a young age. He had to cut down his time in the pool and started incorporating other types of exercise into his routine. This dramatic shift in training yielded unexpected results.

“I expected not to do well because I hadn’t been training normally,” said Marshall, “But I ended up doing all best times.”

Marshall's experience has led him to some radical ideas about labor in sports.

“There is no correlation between fast swimming and hard work.”

He admits that this sounds odd, but he takes a more holistic approach. He focuses less on yardage and more on a balanced life outside of the pool. He says hard work, at least in the traditional sense, doesn’t always equate to success. His main goal is happy athletes, who have a healthy and sustainable concept of work.

“One of the things I’ve heard the most from parents is that the kids are smiling,” says Marshall. “They’re enjoying themselves.”

If we take a page from Marshall’s book and change the way we use athletics to teach about labor, young people will be equipped with a skill set to question America’s toxic work culture when they retire from their respective sport and enter the workforce. They’ll start to consider possibilities of a different narrative, one that puts mental and physical health first and allows Americans to lead more balanced lives.