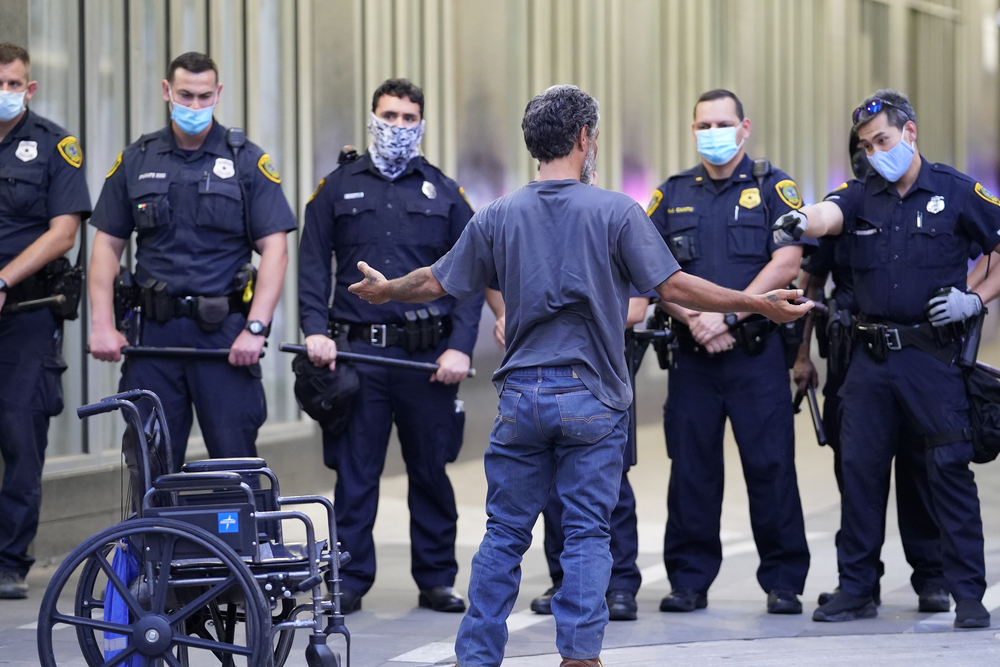 The City of Houston recently approved a new 3 year contract with the Houston Police Officers Union (HPOU). The negotiations for the contract were done in private, unlike in Austin and San Antonio, where police contract renegotiations were broadcast live. This contract includes a 10.5% pay increase for officers over the next 3 years that would cost a total of $125 million in addition to the Houston Police Department’s (HPD) already whopping $984 million yearly budget.‍

“In this city, we have never defunded the police, and we have always stood with our officers and recognized their service and sacrifice. At the same time, we have listened and responded to voices throughout the community,” Houston Mayor Sylvester Turner said after this approval took place.

Many of the changes in the new contract, such as amendments to the 180-day rule — the statute of limitations for which an officer can be disciplined for misconduct — were suggested by Mayor Turner’s Task Force on Policing Reform, whom many activists and community organizers speculate is biased.

"It's concerning that a board appointed by the mayor gets to dictate what reform should look like around policing in Houston, and then the mayor gets to choose which of those recommendations he will implement or not, without any kind of public engagement," Jaison Oliver, an organizer with BLMHTX/ImagiNoir, said.

Alastair Flowers, a current college student who participated in the BLM protests in May 2020, spoke to us about how they feel about Houston’s new secret contract, and what it means for young people and policing moving forward.

“What happened in the summer of 2020 was definitely a spark, but people put out the fire very quickly. This secret bill [contract] that has been renewed is disappointing – it’s really frustrating and I think it just adds to the list of very disappointing things about the state of Texas.”

As young people fighting for these changes, it’s very discouraging when those in public office pretend to care about youth voice. We often don’t have the positions of power or access to resources we need to enact the changes we seek, and this lack of representation for our ideas leads to a hopelessness and disconnect with our city representatives. These actions make us feel that no matter our attempts at enacting change, the City and the Mayor will ultimately pick whichever route they want to take — a route that almost always leads to more police officers on our streets.